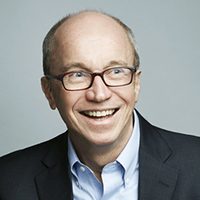 Alan Murray is CEO of Fortune. He oversees the business and editorial operations of the media company, and is known for expanding its digital and conference franchises.  Murray also writes a closely-read daily newsletter, the Fortune CEO Daily, that often addresses issues of corporate governance. Previously, Murray led the rapid expansion of the Pew Research Center’s digital footprint as president of that organization. He also was a reporter for The Wall Street Journal for more than two decades and wrote Revolt in the Boardroom and three other books.

Lisa Cline is COO of Fortune. She is based in New York.

Mike Schneider is CRO of Fortune. He is based in New York.

Anastasia Nyrkovskaya is CFO of Fortune. She is based in New York.

Jonathan Rivers is CTO of Fortune. He is based in New York.

Mike Joseloff is CMO of Fortune. He is based in New York. 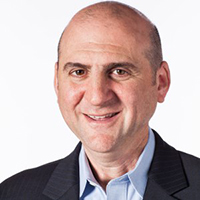 Clifton Leaf is the Editor-in-Chief of Fortune, where he directs the editorial content and oversees the staff. Previously, he served as a guest editor for the New York Times op-ed page and Sunday Review, and was executive editor at both the Wall Street Journal’s SmartMoney magazine and Fortune. He is also the author of the critically acclaimed book, The Truth in Small Doses: Why We’re Losing the War on Cancer—and How to Win It, which was named by Newsweek as one of “The Best Books About Cancer,” and which earned Cliff a Lifetime Achievement Award for cancer reporting from the European School of Oncology. A winner of the Gerald Loeb Award for Distinguished Business and Financial Journalism, the NIHCM’s Health Care Journalism Award, and a two-time finalist for the National Magazine Award, Cliff has received several leadership honors for his efforts in the cancer fight. A keynote speaker at more than three dozen scientific conferences around the world, he has presented testimony to the President’s Cancer Panel three times and delivered “Grand Rounds” at the National Cancer Institute—the only journalist to have ever received the honor. 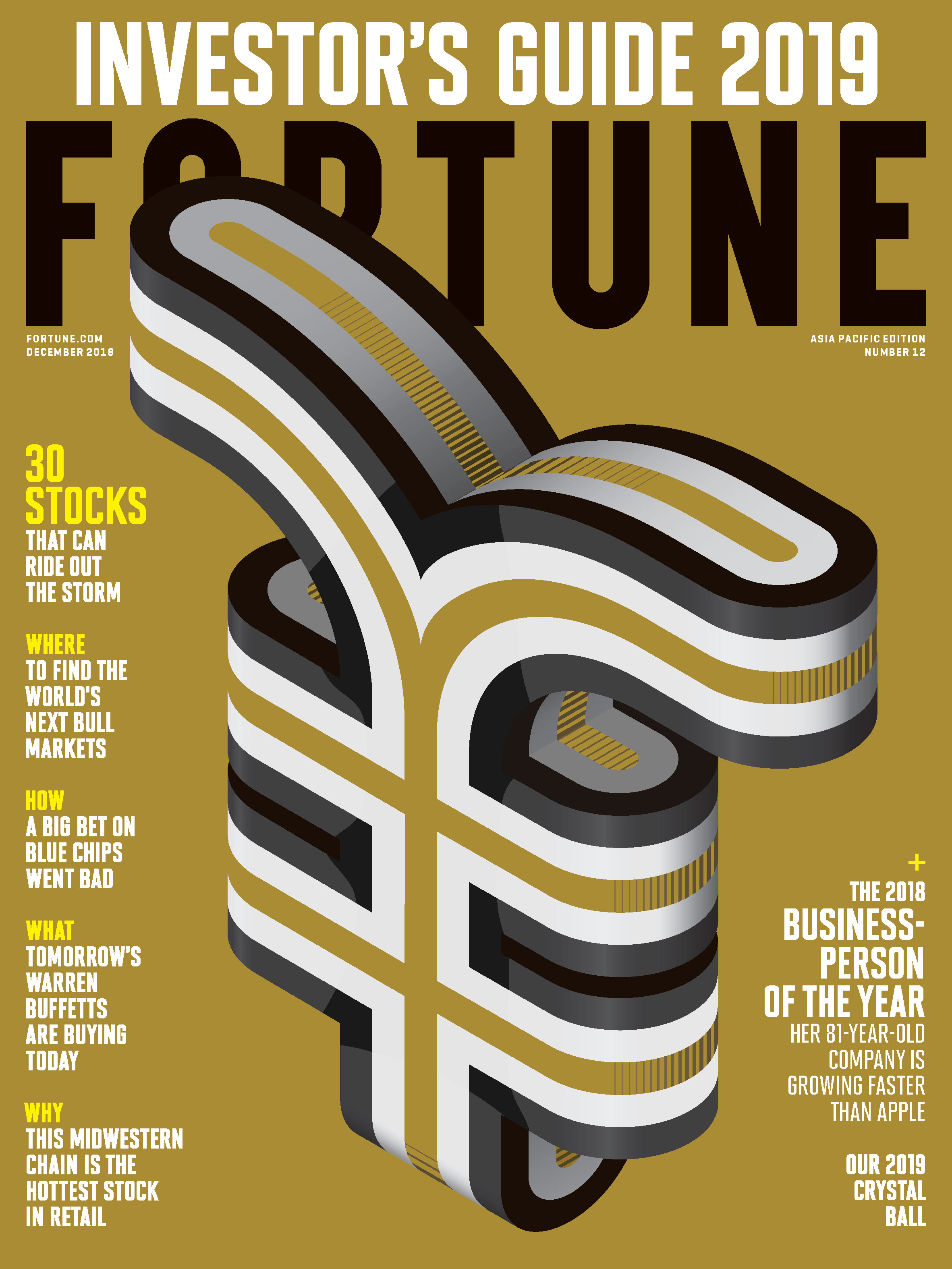