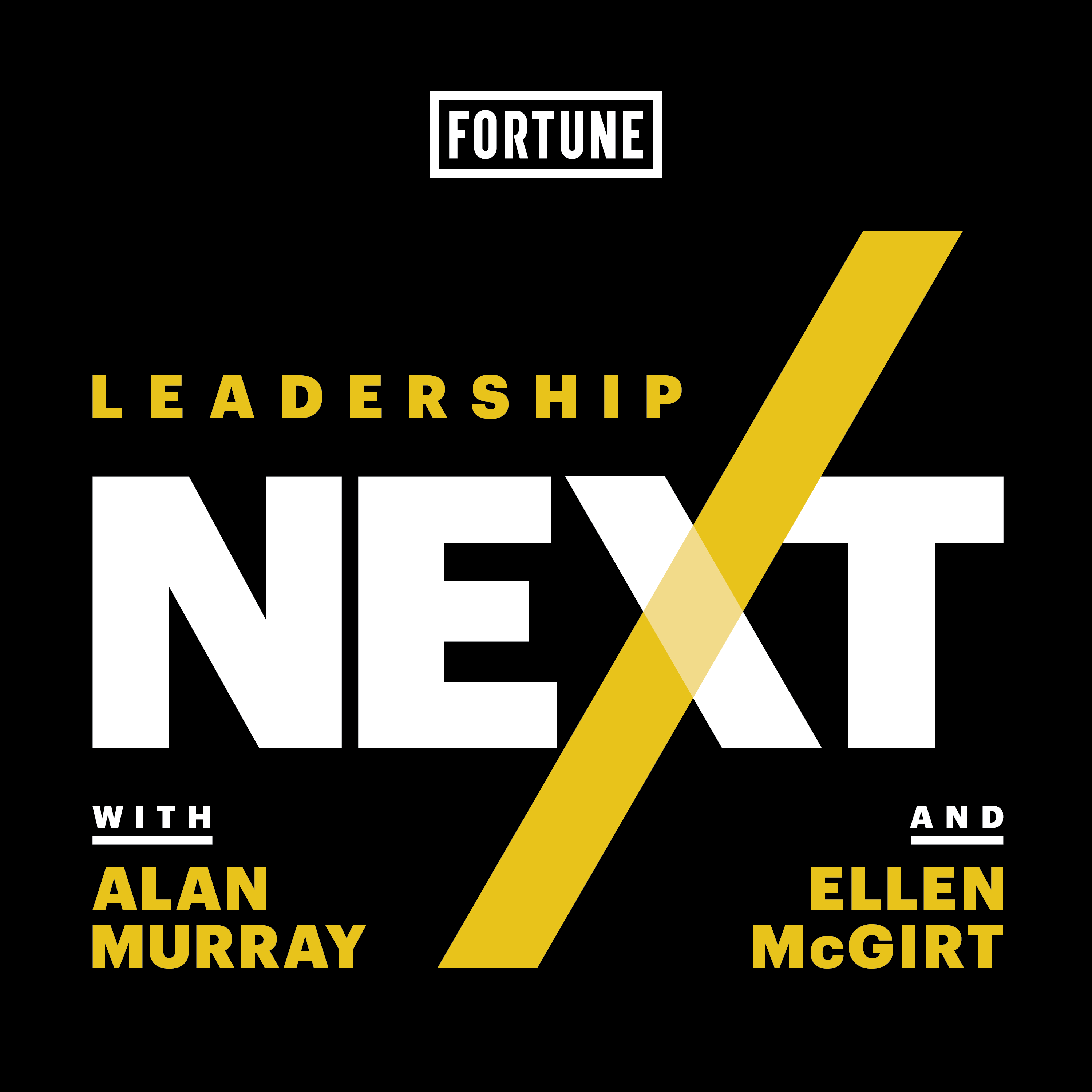 Brainstorm: The podcast on how tech is reshaping our world. On each episode, we dig behind the headlines and explore future-forward topics with top executives from tech companies like Zoom, Biobot, and more. Listen here.

Leadership Next: Intimate conversations about the new rules of leadership. Each week, Alan Murray and Ellen McGirt talk to a visionary CEO trying to change business for the better. Recent guests include CEOs of Sanofi, HP, Whole Foods, Levi’s, and more. Listen here.

FORTUNE Media announced the newest tier in its slate of premium offerings. Launching on October 5, FORTUNE CONNECT is a membership community for mid-career professionals—executive track, rising fast and leadership bound—who are looking for the knowledge, inspiration, and allies they need to successfully lead in a stakeholder and purpose-driven world.

FORTUNE CONNECT, in partnership with Accenture, Genpact, IBM, Salesforce, and Workday, will teach the C-Suites of tomorrow how to lead in a stakeholder and purpose-driven world.