FORTUNE Media announced the newest tier in its slate of premium offerings. Launching on October 5, FORTUNE CONNECT is a membership community for mid-career professionals—executive track, rising fast and leadership bound—who are looking for the knowledge, inspiration, and allies they need to successfully lead in a stakeholder and purpose-driven world.

FORTUNE CONNECT, in partnership with Accenture, Genpact, IBM, Salesforce, and Workday, will teach the C-Suites of tomorrow how to lead in a stakeholder and purpose-driven world. 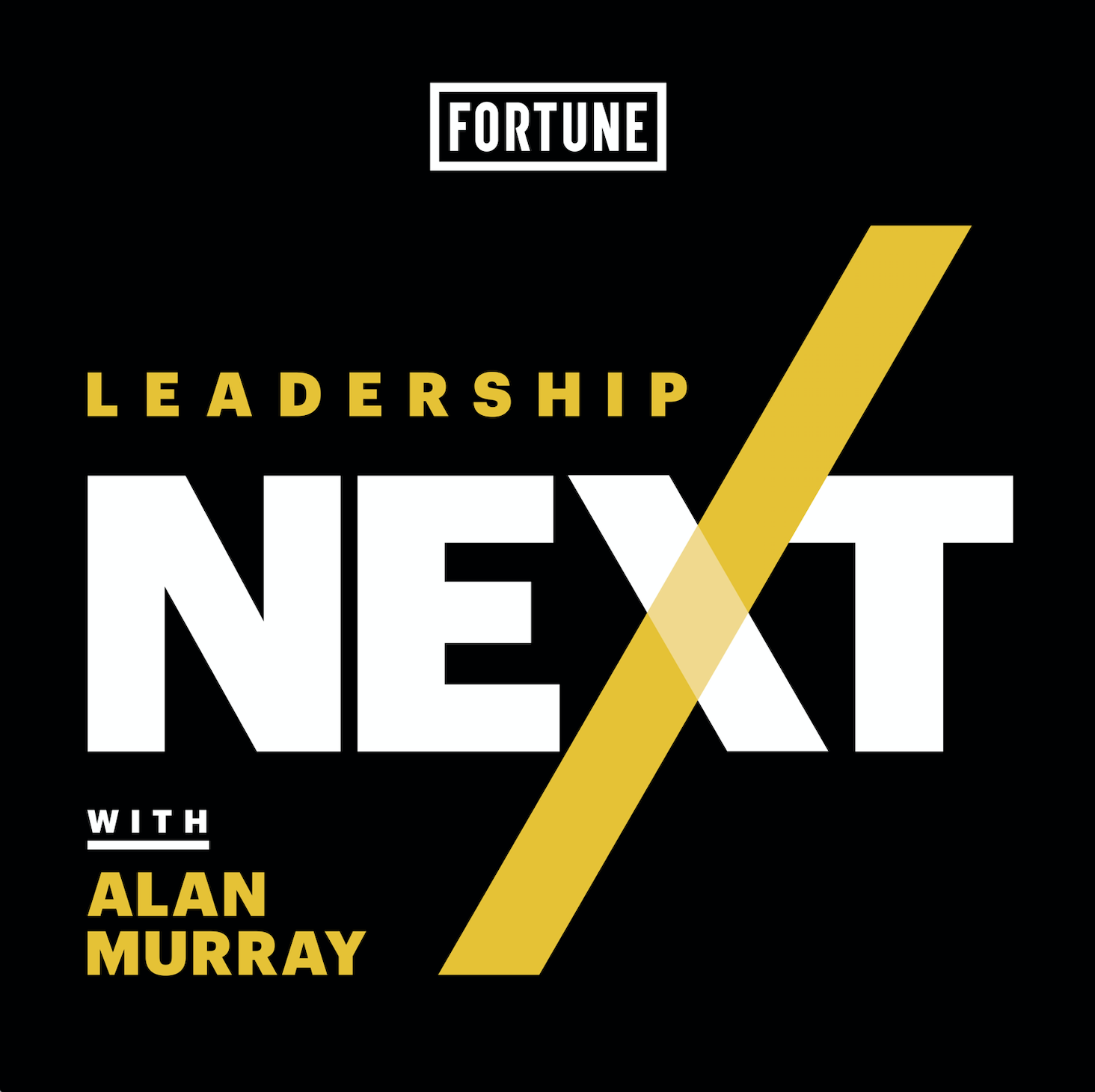 Something big is happening in the world of business. As more CEOs strive to turn a profit while doing good in the world, they are redefining the relationship between business and society. Join Fortune CEO Alan Murray for insightful conversations with these superstar leaders. New episodes every Tuesday. Subscribe here or wherever you listen to podcasts.